Announcing the launch of W.E. Connect.

We are excited to announce the launch of W.E. Connect, an engagement process that will help guide future redevelopment of the West End Community...
Read More

FREE program for youth in grades 8 -12 (ages 13-18). Come by and shoots hoops in the Gym, play board games upstairs or get creative with some art...
Read More

Zumba Classes – Get your body moving!

Using a variety of styles in it's routine including Cumbia, Soca, Mergue, Salsa, Samba, Reggaeton, Flamenco and more. Zumba is a feel happy workout...
Read More

Your child will love running, tumbling and riding on bikes and cars! Parent participation is required. Parents are requested to assist with setup...
Read More

Your little performers will develop rhythm,characterization, coordination and musicality through movement and song. Students must be able to...
Read More

Come garden in your own community! Join our gardening experts for workshops this summer to learn how to grow food, learn about local edible plants...
Read More

These programs are for teens looking to gain leadership and mentoring experiences and give back to their community through stewardship and...
Read More

Sand Bag Training – Do you got what it takes?

Super Sandbag Training is the most powerful hour of group fitness. Get ready to engage all your muscles simultaneously with exercises that are...
Read More
Home » Barclay Manor

In 1890, the property was owned by Sir Donald Smith and Richard Angus. Later that year, Lucy A. Tetley, wife of Charles Tetley (a mining engineer and city accountant), bought the property and became the block’s first residents. The Tetley’s built an original green and white house on the lot and lived there until 1902, when they sold the house to Edgar Bayliss. Bayliss sold the house to Francis and Emily Baynes in 1903, when it was torn down and rebuilt in 1905. In 1909, Francis Baynes added a large three-storey hotel type addition to the rear of the house at the cost of approximately $10,000. Miss Clermont’s West End Hospital rented the three-storey hotel. The hospital ceased operation in 1919.

In 1926, the property became a boarding house called Barclay Manor. It served as a place for officers from naval ships to use when in port. At that time, the rent included two meals a day with maid service from $23 a week shared, to $30 a week for a single room.

In 1970, Barclay Manor ceased to be a boarding house and the property was purchased by the City of Vancouver. The 1909 three storey addition was demolished in 1988 and the rear of the house was reconstructed to a design appropriate to Edwardian times. The remainder of the house was faithfully restored to its pre-1909 condition.

Roedde House Museum and Barclay Manor are two of nine early homes saved from demolition thanks to community efforts led by the late Janet Bingham and restore as part of an innovative “Park with Houses”
project in the 1980s. They are now part of the Barclay Heritage Square.

The building is operated jointly by the West End Community Center and the Vancouver Board of Parks and Recreation. 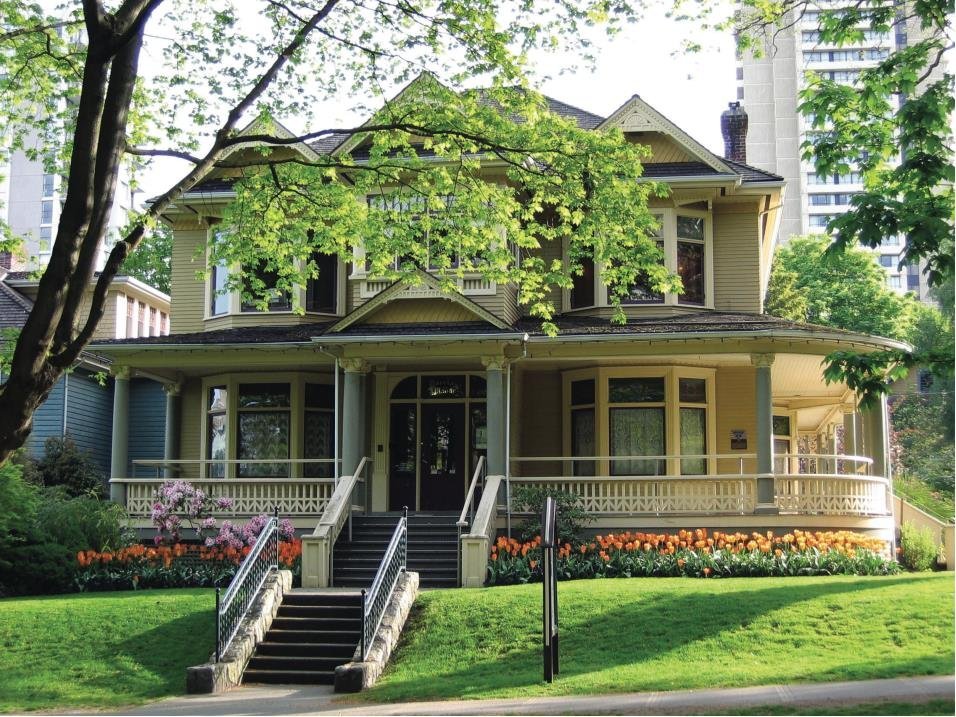 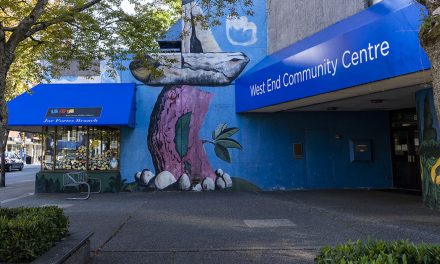 Announcing the launch of W.E. Connect. 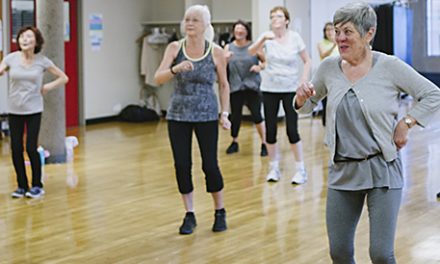 Zumba Classes – Get your body movi... 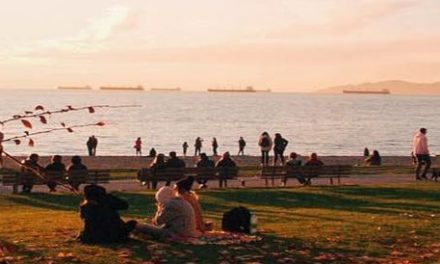 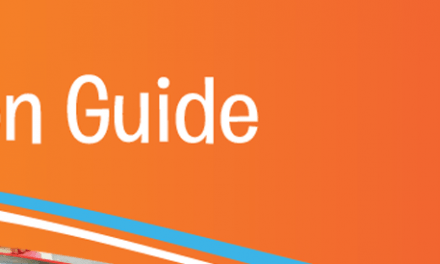 Announcing our Fall Recreation Guide is ... 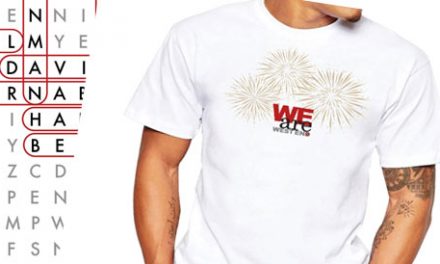 New T-shirt Designs – Show off you...